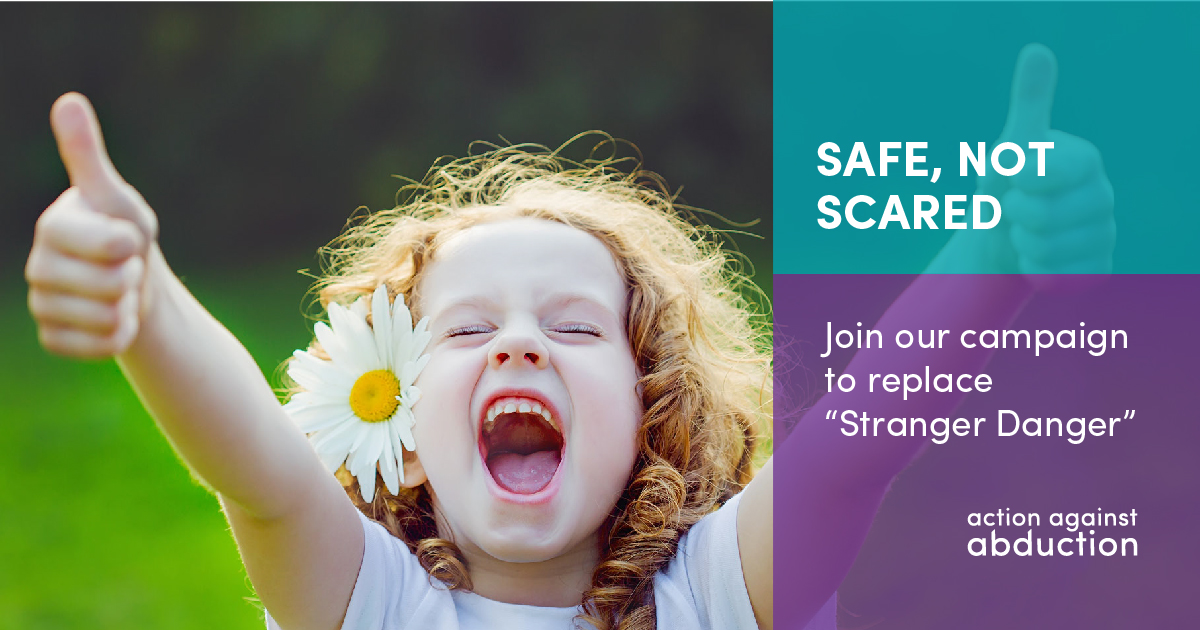 The news of the abduction and rape of a teenage girl in Oxford made national headlines. The 14 year-old, walking to school, was forced into a car on a busy street in the Summertown area of the city. She was raped by two men, and found over three hours later approximately one mile away asking for help.

Every day there are reports of child abductions by a stranger in the UK. The vast majority are attempted abductions involving a would-be offender trying to lure a child into a car or a secluded area. Some require the victim to physically struggle to get away. Of those cases that do result in a child been taken, most last a matter of minutes rather than hours, and involve inappropriate touching or indecent exposure. This is what makes the abduction in Oxford so concerning; the severity of the sexual assault that the victim and her family will have to struggle to come to terms with.

Yet the impact of these events is felt across whole communities and, indeed, across the whole country. Parents who have just taken that enormous step to let their children start walking to school on their own face a wall of doubt. If it can happen in upmarket Oxford, surely it can happen anywhere?

Re-assuring parents that such terrible offences are very rare is an unenviable task at times like these. What psychologists call the availability heuristic (the minds ability to quickly grasp at high profile examples as evidence of frequent occurrence) has just been turbo-charged. It will take time for fears to calm and a ‘normal’ sense of risk to return.

However, there is one step that must be taken urgently. And that is to once-and-for-all find an alternative to ‘Stranger Danger’ – an approach to child safety that comes from the 1970s and just doesn’t work. Yes some abductions will be committed by a stranger, but getting children to distinguish between strangers and non-strangers is a futile place to start when trying to teach them how to stay safe. There is plenty of evidence – summarised in our Beyond Stranger Danger report – that children warned to stay away from strangers think that the message only really applies to mean and nasty looking people. And, of course, some of the most recent, tragic and high profile abductions of children in the UK have been committed by people known to them.

Action Against Abduction is in the process of developing a brand new approach. We’re aiming to pilot new teaching resources early in 2017 so that we can make them widely available later next year. More information is available online. Please help us to achieve this by joining our Safe, Not Scared campaign.