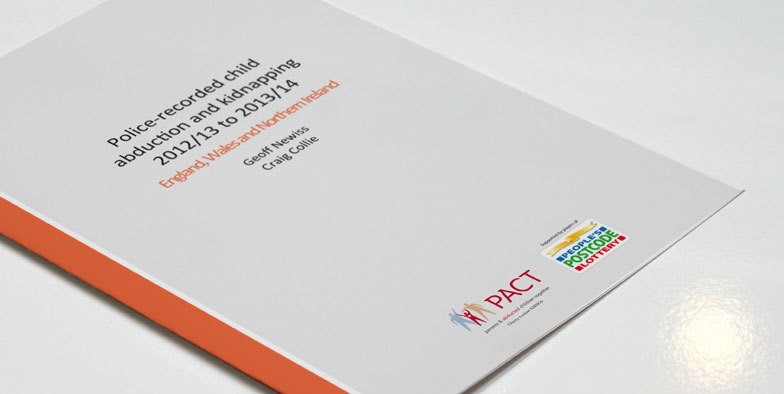 Last week – on our Child Abduction Hub site – we reported that, according to the latest crime statistics released by the Office for National Statistics, Police in England and Wales recorded 822 child abduction offences in 2014/15; a 257 (45%) on the previous year, and the highest increase for 12 years. 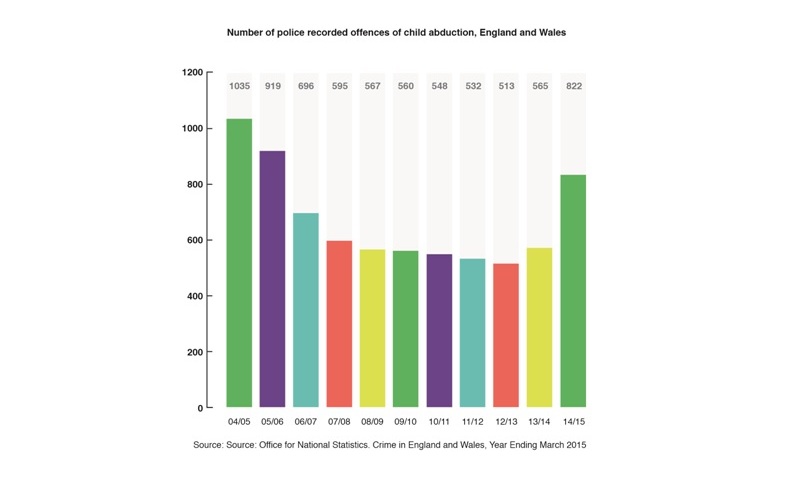 The key question is ‘why?’ Today PACT is starting a new round of data collection. Just as we did for the 2013/14 figures, we will be asking police to tell us:

In addition, we will be asking police forces recording large increases why this has happened.  Is it more reporting of offences, more police recording, or is it a real increase in the number of abductions taking place? Watch this space….